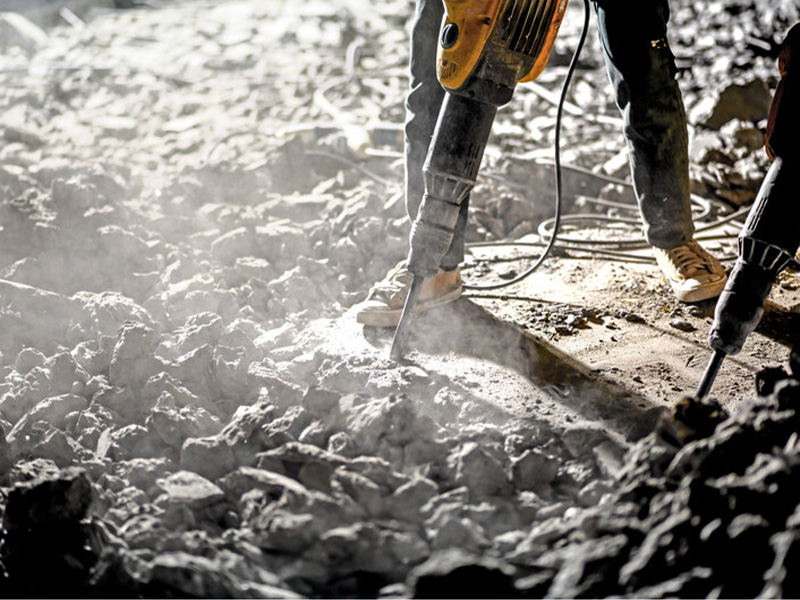 The circular economy in Luxembourg

A circular economy is an economic model that aims to be environmentally friendly. Its principle is based on reducing the use of raw materials and nonrenewable energies by reusing existing materials whenever possible. In contrast to the linear economy adopted by most European countries, this new model is starting to be considered in Luxembourg.

We currently live in a society of excessive consumption in which producing, consuming, and throwing away is the standard industrial scheme as it is often more profitable. Europe, and Luxembourg in particular, is dependent on the price increases and fluctuations of raw materials, as it can solely rely on imports due to the lack of local resources. The aim of a circular economy is precisely to modify this industrial chain and greatly reduce the environmental impact of our current economic models.

In February 2021, the Ministry of Energy and Spacial Planning, the Ministry of the Environment, Climate and Sustainable Development, and the Ministry of the Economy and the Ministry of Finance presented the “Kreeslafwirtschaft Lëtzebuerg Strategy” (Circular Economy Strategy). This strategy aims to address and solve Luxembourg's problems concerning the availability and distribution of resources, but above all manage the social and environmental impacts generated by our current lifestyle. The aim of the government of the Grand Duchy of Luxembourg is to become an international leader in this area.

The circular economy: in construction and demolition

Waste from construction and demolition represents the main source of waste in Europe. Recycling this waste is not easy as the recovered materials are not always identifiable nor collected in an optimal manner.

Luxembourg has set itself several goals in the construction sector, including maintaining the current waste recovery rate at around 90% and promoting the reuse of construction materials via deconstruction. To fulfil its ambitions, the Grand Duchy of Luxembourg has imposed the legal obligation to implement "waste hierarchy". In practical terms, some good practices are to be favoured over others as indicated by the Lansink scale which is used as an architectural model to implement a circular economy:

The advantages of the circular economy

From an economic standpoint, a circular economy model could be very profitable for countries choosing to take this path. According to the report published by the Ellen MacArthur Foundation, a circular economy could generate a net profit of € 1,800 billion by 2030 for Europe.

Creating new jobs is also one of the positive outcomes that should be underlined, as a circular economy typically requires more labour than a linear economy.

A circular economy thus aims to both reduce the negative impacts and increase the positive impacts on humans and nature. Less waste and more comfort: these are the key words guiding this economic model.