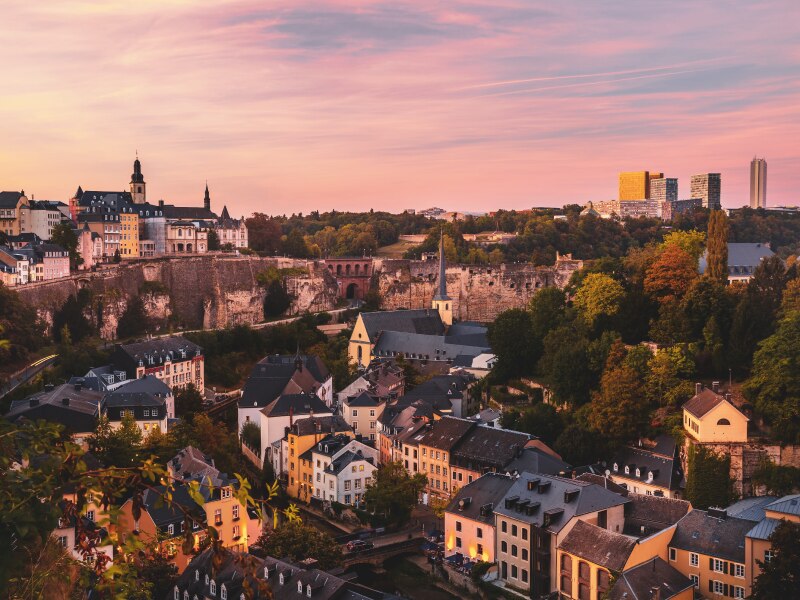 Politmonitor Poll: Housing as the Primary Concern for Luxembourg Residents

According to the recently published results of the latest Politmonitor poll conducted in June, “access to affordable housing” is again the primary concern for residents of the Grand Duchy, followed closely by rising prices for energy and by inflation.

Housing is a priority for 75% of residents

Increased interest rates are also contributing to the amplification of residents' concerns, with 3 out of 4 inhabitants saying that they are concerned about housing issues. Fixed rates linked to mortgages currently amount to 3%, an increase from the 1.8% at the end of 2021. According to the STATEC study of Luxembourg household budgets for 2019, housing and heating costs represent 55% of a single person’s income and 38% of a couple’s income.

According to the Politmonitor study, 62% of residents consider rising energy prices a primary concern. Between August 2021 and March 2022, the weighted cost of energy for a so-called “average” household increased by 40%. In real terms, the most financially insecure households now allocate 7.7% of their income to energy. For the most affluent households, this number is 2.8%. Those who use gas or fuel oil for energy are affected by the increased prices to a greater extent than are electricity consumers.

Concern for inflation is ranked number 3, with 59% of the survey participants choosing this response. STATEC forecasts inflation to be 5.8% in 2022 and 2.8% in 2023, a development that will have an impact on the real estate sector as well. However, 8 out of 10 respondents do not feel that they are in danger financially and report that they are currently in a good situation.

The government of Luxembourg has implemented a number of measures to limit the impact of the various price spikes on household budgets and purchasing power. These measures include an increase in the cost-of-living allowance, the introduction of an energy allowance, an exceptional contribution from the State to stabilize energy prices, and the strengthening of financial aid measures for renovation and energy transition.